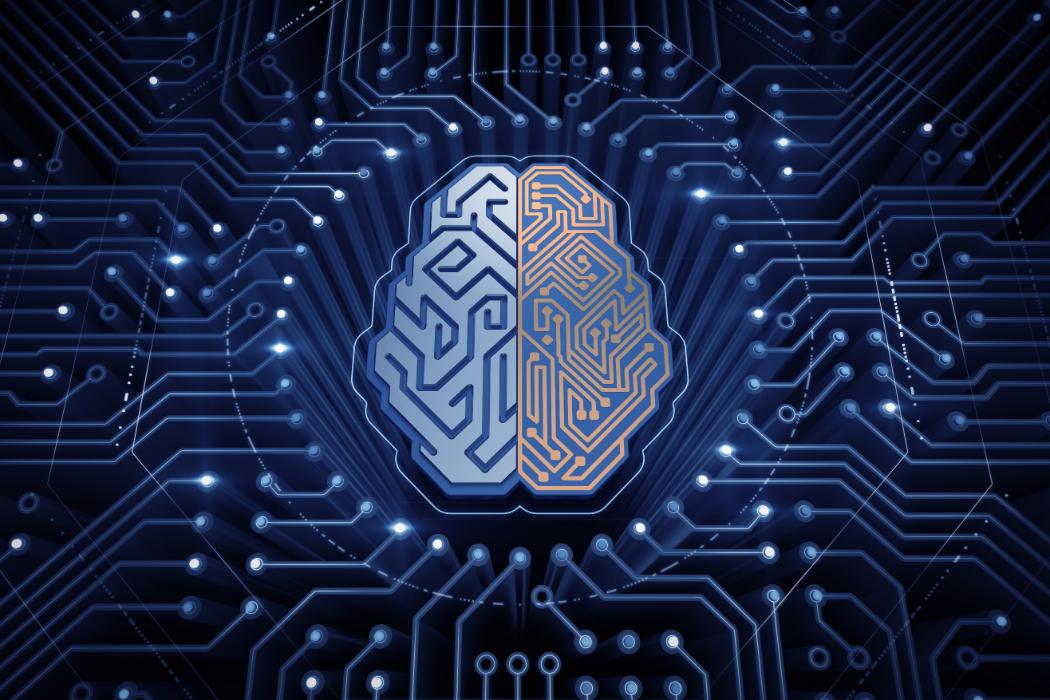 UC AI Researchers are working on some amazing projects. Here are just a few of them.

The Perceived Threat of Intelligent Robots

Against the backdrop of rapid advancements in AI, actuator, and sensing technologies, a new era of intelligent robots is on the rise, which in turn, are expected to interact and work alongside humans in everyday life.

We will create new technologies that capture and convert data about plant structure, and the activities of expert humans, into smart decisions and actions in fruit growing.

Neuromorphic Chip technology developed in our group is focussed on opportunities where low power consumption is valued, such as in mobile devices.

See it in action

The role of robots in society keeps expanding and diversifying, bringing with it a host of issues surrounding the relationship between robots and humans.

University of Canterbury student Ben McEwen has researched an intelligent lure system which will make it easier to trap predators.